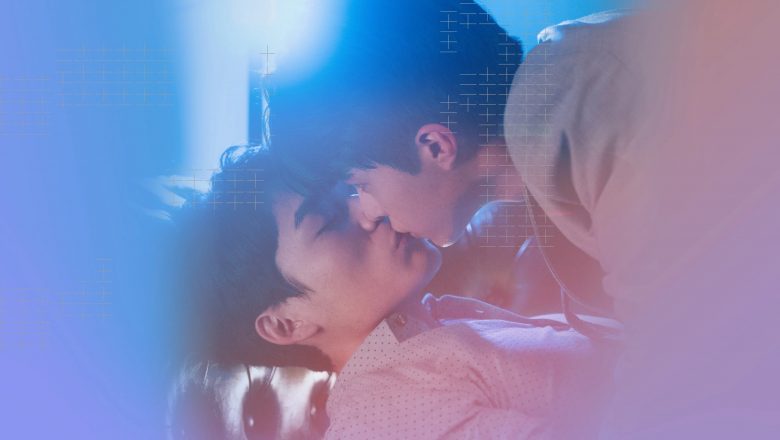 Zheng Ze Shou and Fu Li Gong have been inseparable friends since their childhood. Now they’re neighbors who also work at the same law firm. But unbeknownst to everyone else, Fu Li Gong has been carrying a secret torch for Zheng Ze Shou ever since a certain incident on the night of his eighteenth birthday.

As both their families keep trying to set them up with girls, they come up with one way after another to get out of it. But in the process, the equilibrium that has lasted through more than twenty years of friendship begins to crumble. Before they lived in a comfortable balance, but now they find themselves falling helplessly toward each other.

Kato Yuki is a much sought-after bartender who keeps patrons coming back just to see him. Meanwhile, Jian Ying Ze runs a laundromat upstairs from the bar. Finally fed up with the noise and chaos from downstairs, he rushes down to confront the manager of the bar, only to meet Kato Yuki. Slowly, Jian Ying Ze opens up to him.