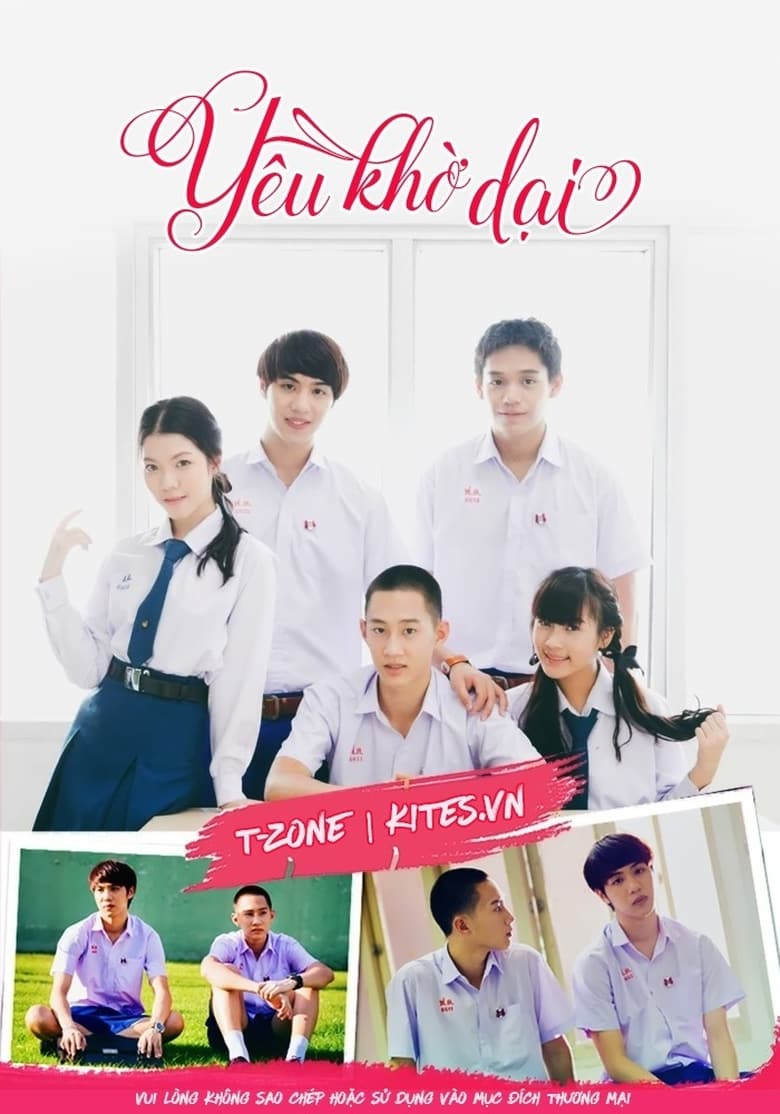 This series is based on the famous online Thai BL novel “LOVE SICK : The Chaotic Lives of Blue Shorts Guys” by INDRYTIMES, which follows two 17 years old high school boys who eventually fall in love after a deal brought them closer together. Phun has a girlfriend (Aim) but his father wants him to date his friend’s daughter. Phun’s little sister, Pang, is obsessed with YAOI. Phun needs to convince Pang that he has a boyfriend so that she can help talk their father around the idea of dating his friend’s daughter. So he asked Noh to become his fake boyfriend in exchange for helping Noh raising fund for his Music Club.

Although the major storyline here is about Phun & Noh, the series also deals with eclectic teen’s issues such as peer pressure, rich vs poor, rivalry, relationships, gangsterism etc. Sounds similar to Hormones The Series? Nope, not entirely. Love Sick The Series has its own charm & strong points.