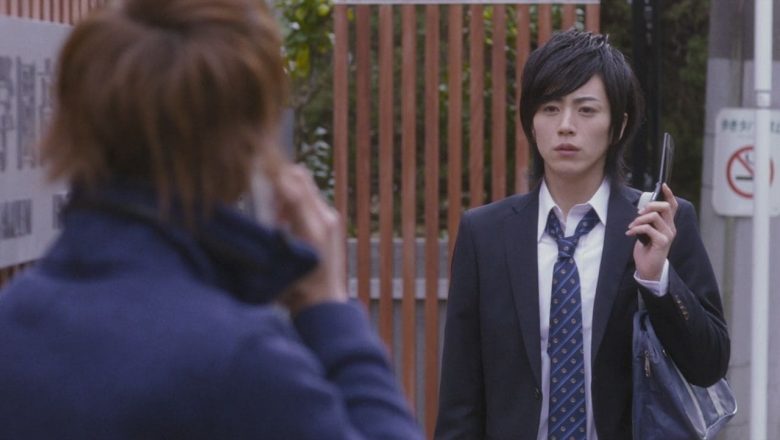 Toji Seryo is a popular first year high school student. It’s well known that Toji Seryo will date anyone that confesses their affection for him on a Monday, but he will break up with that person by Sunday. Yuzuru Shino is a third year student at the same high school. He looks pretty, but all of his former girlfriends end up dumping him. Yuzuru Shino becomes curious about Toji Seryo. On a whim, half serious and half joking, Yuzuru Shino asks Toji Seryo to date. The film is based on a comic. Part 1 follows Monday to Thursday. Part 2 follows Friday to Sunday. 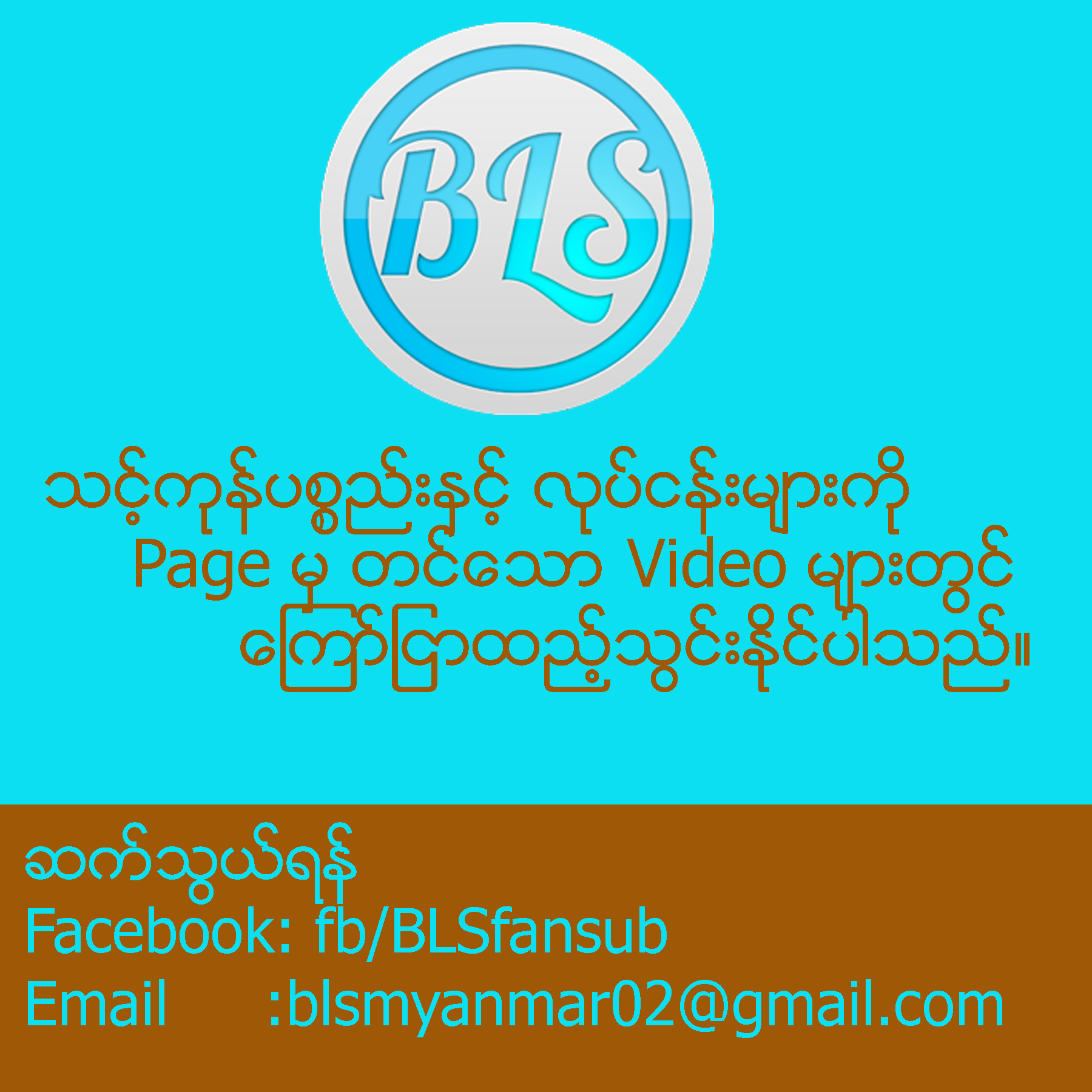